Often when I talk to groups about the importance of operator training and skills, I relate a story that happened to me in Boise Idaho back in 1999.  I use this real life missive to communicate the value of know how systems work as an operator....

I was conducting a Basic Equipment Care workshop in Boise, Idaho; I decided to attend a church service.  It was Wednesday night, I had no particular plans and this very large fellowship - around 1000 people - had a service with an awesome band.

As I ventured down interstate 84, with a speed limit of 70 MPH, I settled in for my 30 minute drive.  Around 15 minutes into my journey, I notice the "check tire pressure" light came on in the red, 1999 Pontiac Grand AM I was driving.  Back in 1999 I had not seen a "check tire pressure" indicating light in any car to that point and so I was unfamiliar with how the system worked.  Since I have a technician background, two main thoughts were swirling through my head like a dog settling in for a nap.  Thought one was "oh crap, I am getting a flat tire?"  This thought had me considering emergency actions to reduce the consequence of the impending failure.  Thought two was "hmmm, I wonder how they are transmitting the pressure data? What cool technology is it?"  I was deliberating the technical challenges of transmitting pressure in a rotating mechanism that would often have replaced tires, rims, and valve stems. The net effect of all of this consideration was that my speed slowed from 70 to 50 MPH.  When the safety side of my brain kicked back in, I carefully swerved the car back and forth to determine if the tire pressure was low (DO NOT TRY THIS AT HOME).  Finding no unusual sway or vibration in the car, I sped back up to cruising speed and continued my trip.

15 minutes later I arrived safely at the church.  I was sitting in the back, drinking a cup of coffee, when in walk two of Idaho's finest.  I thought it was very interesting to see two policemen scanning the room.  My mind considered the options of a convict in our midst and could only imagine the extent of his infractions!  After a few moments of scanning the two policemen approached me and asked if I was driving a red Grand AM.  They asked if I would step outside for a chat.  After finding our way to my car, they announced that they had a report that I was driving while intoxicated and would like to give me a field sobriety test.  Well since I know the answer to this question is yes, or "you will be coming downtown with us son", I consented.  For their personal safety and my embarrassment, they next asked me to place my hands on the car and spread my legs, to check for weapons.  As I ‘assumed the position’ I looked up and 999 people were beginning to parade into the church.  As the procession continued I was asked to walk the white line, touch my nose with my pointer finger, and follow the nice officer’s finger as he made figure eights.  My focus was good, although I watched people pointing my way and whispering.  I am pretty sure I made the "visitors hall of fame" that night.

The police completed their investigation and determined I was not intoxicated.  They asked if I was lost and possibly cut off a driver.  Told me to drive safe and said I could return to the service.  Now I had a big decision to make!!!  I drove all the way there, and found myself in a debate as to whether I should return to the service or just go home.  In the end I returned to the service, missed the band and settled in to a chair in the corner.  After the service, about 20 people came up to me to see if I was the "guy getting frisked outside", clearly I needed some guidance! Well I explained the misunderstanding and most got a good laugh and went their way.  As I was leaving the building a small, timid man came up to me and invited me to the alcoholic’s anonymous meeting on Thursday night.  I assured him I had no problem, and he assured me that admitting I had a problem was the first step!

The morale of the story is….well, probably things like pull off the road and do not swerve to test tire pressure.  I often focus on the point that I was an uniformed operator and with little knowledge of how the system works.  It turns out that the antilock brake sensors actually detects the speed of each tire.  The computer then compares the speeds to see if one starts to rotate at a different rate; indicating a change of tire radius and therefore pressure. 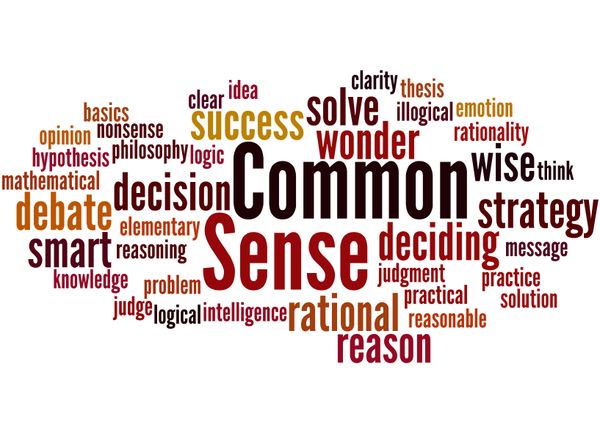 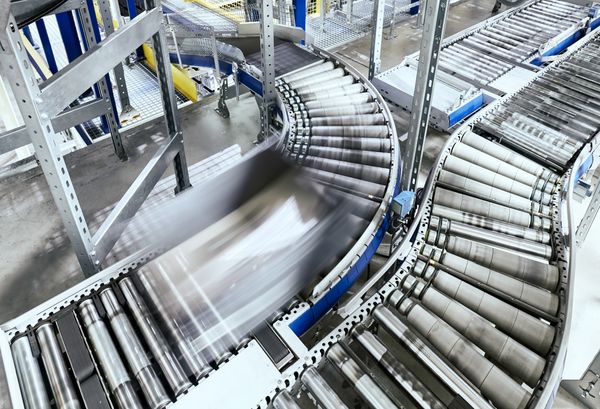